The myths about knife crime

THE MYTHS ABOUT KNIFE CRIME

There are many misconceptions about carrying a knife. Carrying a knife can mean up to four years in prison, even if you don’t use it.

Check out the video below from Derby County FC for a quick run down of the facts or click on the myths below for more detailed information.

There are safe places on the body to stab someone.

Any stab can be fatal. Every part of the body needs blood to survive which means that blood vessels are all over the body to supply it. You’ll have to have very good aim to avoid key nerves, tendons, organs and blood vessels. In the heat of the moment – that’s a big risk to take.

Most people keep knives in their socks or tucked into their waistbands. These are ideal places for bacteria as they are often warm and moist. Stabbing someone with a bacteria-ridden knife could result in the victim dying from an infection. That’s still murder.

Carrying a knife makes you safer.

Also, pulling out a knife makes others more likely to produce a weapon in an altercation.

Get a reputation for carrying a knife and people may end up being out to get you. If they think you’re likely to be carrying, they’ll make sure they come equipped!

Small knives are legal to carry.

Knives with a folding blade with a cutting edge of less than 3 inches long are legal to carry however you must have a good reason for having it. If you don’t, it could be seen as an offensive weapon leaving you liable to criminal prosecution. Ultimately, you’ll have to explain to a judge what your ‘good reason’ for carrying it was.

There is no denying that the number of young people carrying knives is increasing. It’s still in the region of 99% that do not. That means for every 100 young people that you know, on average, only one regularly carries a knife.

I can carry a knife as long as I only have it for protection/self-defence.

Self-defence and protection are not acceptable excuses for carrying a knife. If you get caught with a knife in your possession, even if you haven’t got it out, you could still receive up to a 4 year prison sentence and an unlimited fine. 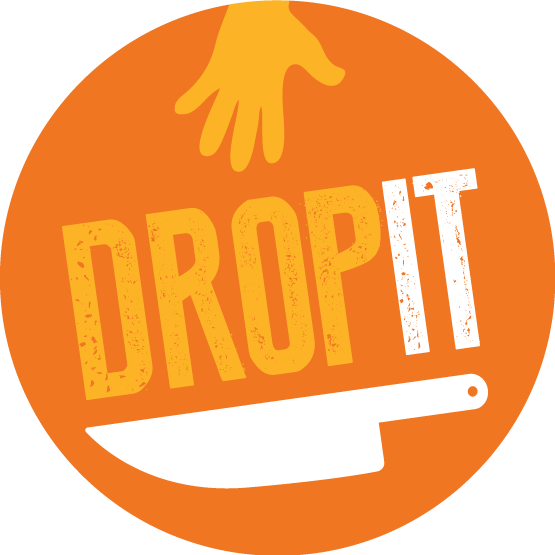