What is a gang?

A gang is a group of people who act together as a group, often with defining features such as a common colour, a group name or a tag perhaps.  As a group, they commit crime and/or serious violence often involving drugs and weapons. 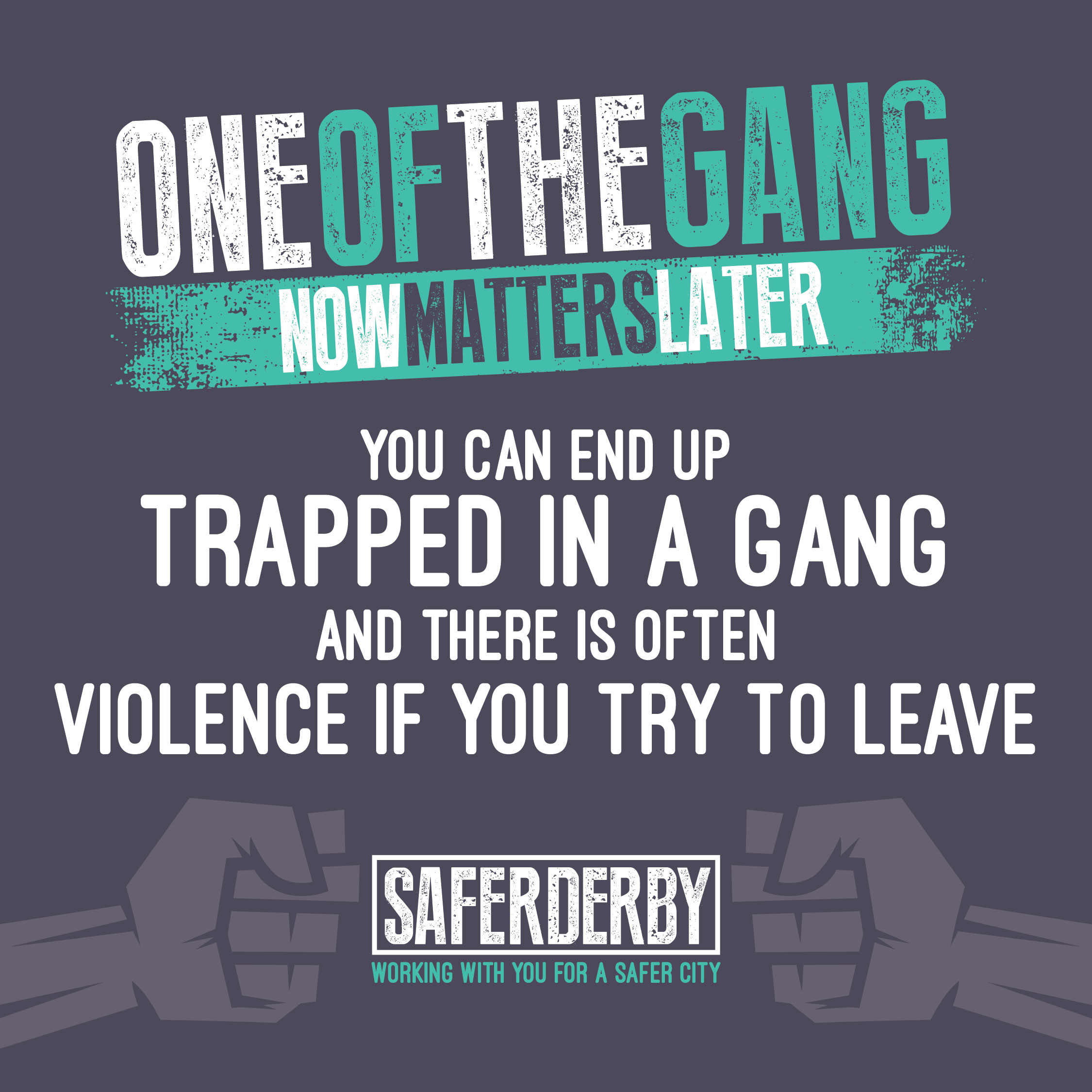 Being part of a gang isn’t illegal however gangs often commit serious violence and other crimes such as drug supply, robberies or weapon related crimes for example.  If you involve yourself with the criminal activities of a gang, you are at risk of getting arrested, prosecuted and having a criminal record.  It’s important that you think about the potential consequences of being part of a gang and the impact that these may have on your future.

Gang members often carry knives and other weapons, often because of the potential rivalry that they have with other gangs/groups.  Carrying knives carries its own risks and you can find out more on those here. 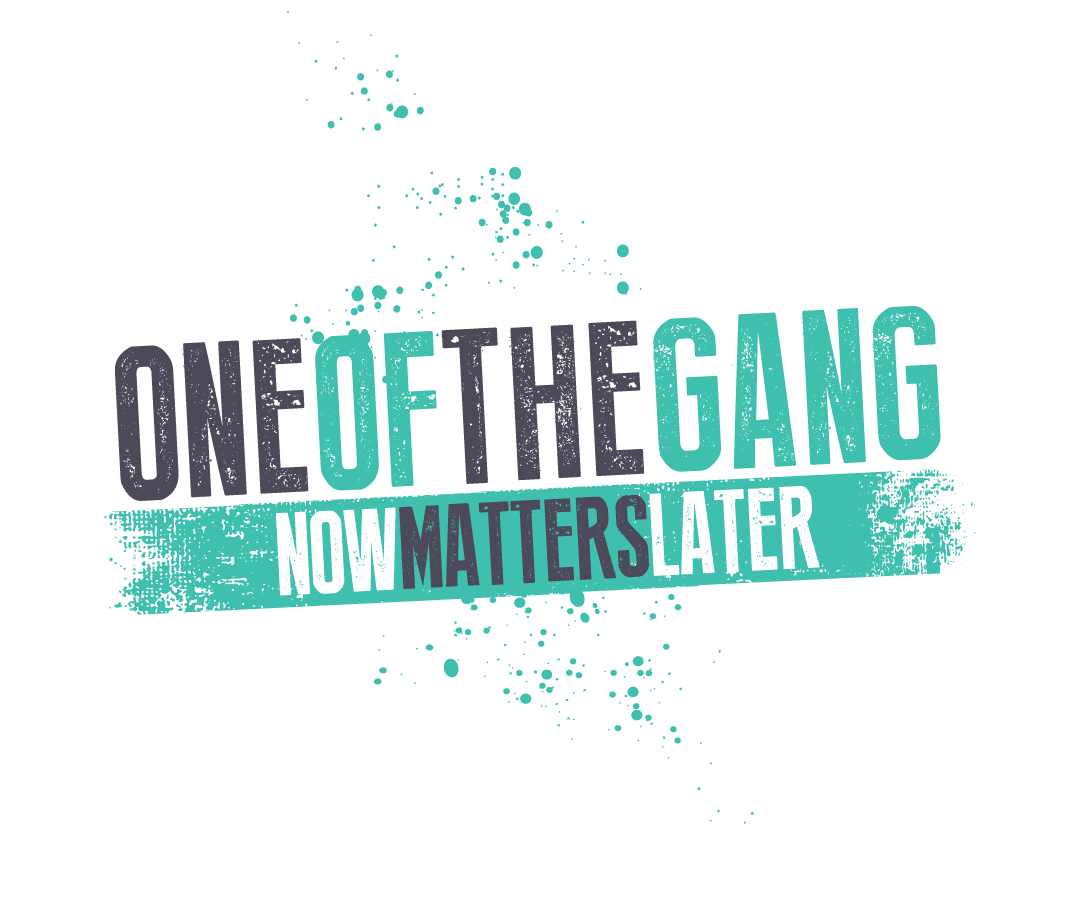