Derby City Council’s Community Safety Team work in close partnership with schools and other partners to deliver a variety of educational projects across the City. Some of these are outlined in more detail below:

A thought-provoking show and workshop programme which focuses on the complex, interrelated issues of knife crime, gang violence and self-identity. ‘Switch Up’ is currently delivered across secondary schools across the City primarily targeted at years 8-11. 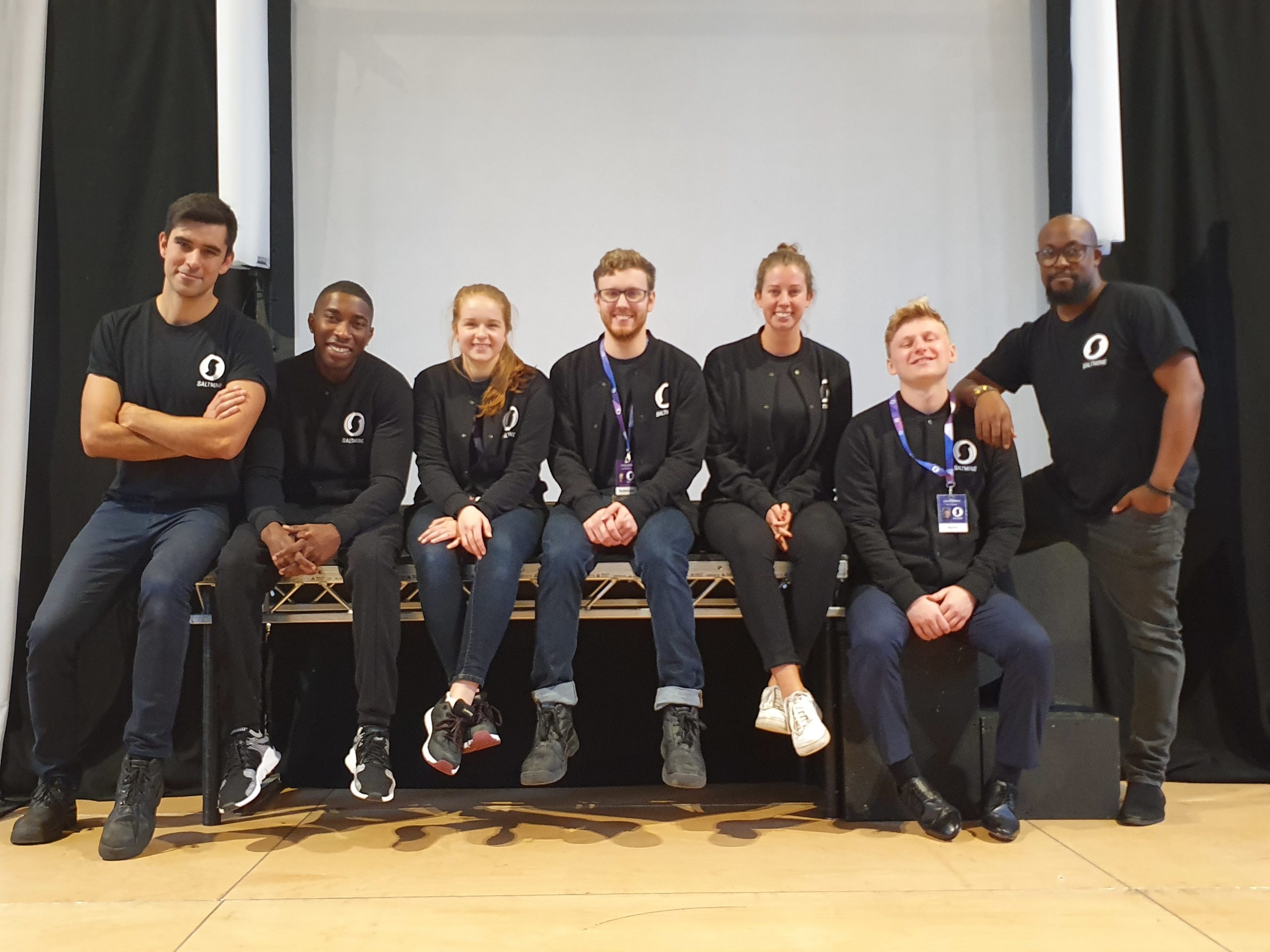 Dan and Jay, best friends since they were 5 years old, are in their last year of secondary school and considering ‘career’ options.  Dan is a rapper starting to gain exposure, Jay an aspiring footballer with upcoming trials for professional clubs.

They live in Heartswood (commonly known as ‘The Wood’), a rough estate where gangs, crime and violence are the norm.  Dan’s girlfriend Lisa has started carrying a small knife for protection, believing it will keep her safe especially late at night. This turbulent atmosphere has a major impact on how the boys see themselves and their future: it becomes their goal to leave the area that they simultaneously love and hate.  But when Dan gets robbed by a gang, his rage and desire for revenge drives him to join a rival group; in an attempt to please Dan and Lisa, Jay reluctantly joins too.  They start to earn respect and money and the place that was once the dead end for their dreams becomes their ‘red carpet.’

Their pleasure is short-lived as other gangs start to threaten Dan. He recklessly uses this opportunity to stir up trouble and his group record a music video to taunt their rivals. Tensions rise and Dan starts to carry a knife. Jay refuses to carry and wants to leave the gang which is starting to tear their friendship apart.   Will this situation force one of them to Switch Up? 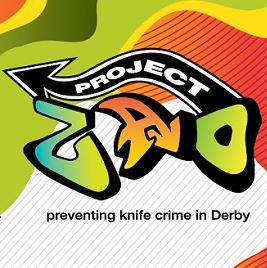 This presentation is currently delivered by Safer Neighbourhood Team officers to all primary and secondary schools within the city.  It includes an interactive presentation providing key messages around knife crime and consequences as an early educational and intervention package.  The training pack also includes additional resources should specific or additional sessions be required.

DCC’s Community Safety team receive all referrals for the programme, from a variety of agencies including; education, YOT, Housing Providers, MAT Teams and Derbyshire Constabulary.   We have delivered a number of successful programmes. The programme is voluntary for some attendees but compulsory for others referred through the Youth Offending Service. 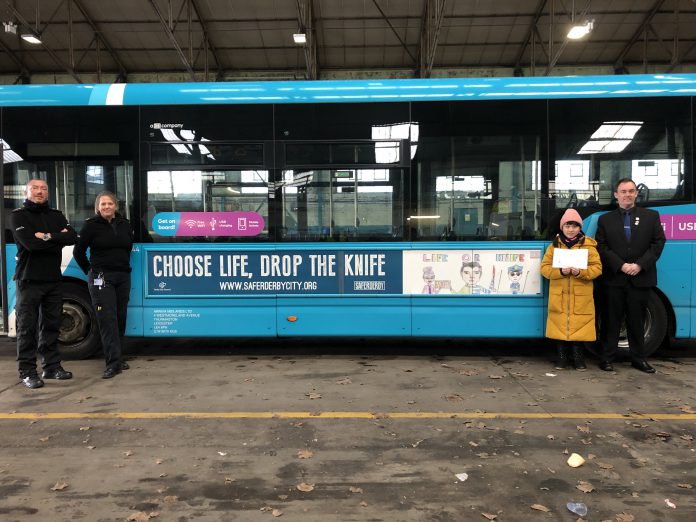 The ‘Drop the Knife’ programme has a holistic approach, considering the wider issues that lead to young people carrying a weapon,  concentrating on developing their critical thinking and problem solving skills.  Each programme has the flexibility to personalise sessions to address the needs of the young people and wider issues within the local community or schools.  The facilitators experience, knowledge and rapport with young people enable them to maximise success throughout each workshop. 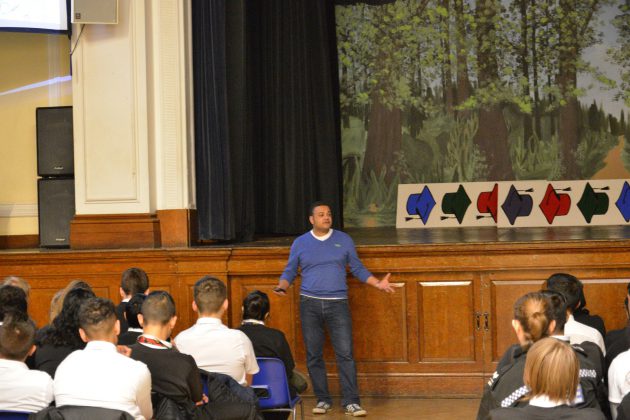 These inspirational presentations are delivered to a range of secondary school students from across the city.  Typically in Years 8 and 9, these schools select the students that they feel will benefit most from the presentations.  The primary focus of the presentations is to challenge the perceptions of young people surrounding; the choices available to them, criminality, hate, violence and gangs with the overarching aim of discouraging young people from engaging in violence, gangs and weapon related crime.  The presentations also involve signposting young people how to better resolve conflict as well as developing their wider life skills.

Their presentations focus on the facilitator’s personal experiences of discrimination, poverty, criminality and gangs.   The message achieved is powerful as it centres on real life experiences to which the young people can relate.